A Lawsuit Demanding Reparations, 100 Years After the Tulsa Race..

In 1921, in Tulsa, Oklahoma, one of the most significant events of racist violence took place. That summer, mobs of white rioters stormed through the Greenwood neighborhood in Tulsa. It was known as Black Wall Street and was predominantly made up of affluent Black people.

As the rioters made their way through the neighborhood, they attacked and killed members of the community. They burned buildings to the ground. Historians believe that as many as 300 people may have died, and survivors of the massacre were never compensated for their losses.

But this week, people in Tulsa—led by a 105-year-old woman, one of the last remaining survivors—filed a lawsuit demanding reparations for victims and descendants of the Tulsa Race Massacre.

The lawsuit comes at a time when protests against police brutality and racial injustice have put a spotlight on white supremacy, past and present, in the country. Earlier this summer, the massacre received renewed attention, when President Trump planned a campaign rally in Tulsa on Juneteenth, a day celebrating the liberation of enslaved people in America.

The backlash was swift from members of the community. They saw Trump planning his rally—on a historic day, in a historic city—as a slap in the face to the memory of those who had been killed. He moved his rally to the following day.

The Takeaway spoke to William "Sandy" Darity, a professor of public policy at Duke University and author of "From Here to Equality: Reparations for Black Americans in the Twenty-First Century" with Kirsten Mullen, and Tiffany Crutcher, founder of the Terence Crutcher Foundation and descendant of the 1921 Tulsa Massacre, about the fight for reparations in response to the Tulsa Massacre and what this summer’s protests might mean for the reparations debate moving forward.

Check out our ongoing coverage of the COVID-19 pandemic here.

Click on the 'Listen' button above to hear this segment. Don't have time to listen right now? Subscribe for free to our podcast via iTunes, TuneIn, Stitcher, or wherever you get your podcasts to take this segment with you on the go. 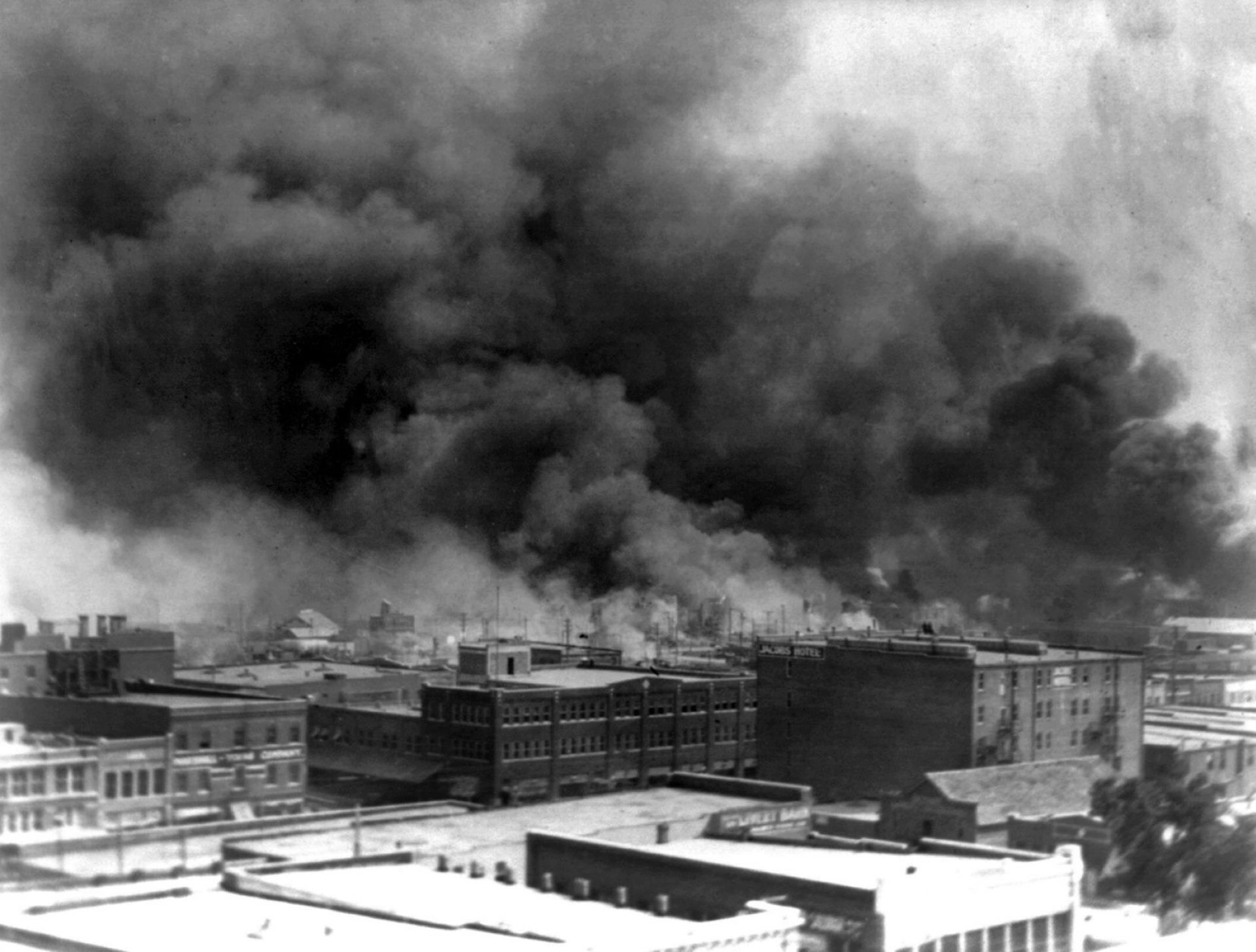